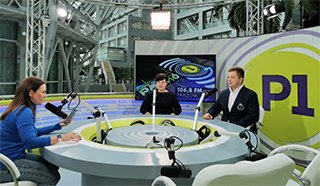 During an interview with Russian regional Radio 1, 10 MED co-owner Maxim Zotov stressed that “the company’s mission is to become the largest specialized agency for promoting Russian brands on foreign markets".

“We provide Russian manufacturers with easier access to foreign markets, as we have already developed a fairly strong base of partners in more than 40 countries over the course of our ten-year history," he said.

Speaking on the air of “Business Lunch" program, Maxim Zotov also stressed out the company’s plans to increase promotion of Russian brands. " We are currently recruiting staff both in Moscow and St. Petersburg," he said. “We are looking into the future with optimism".

Maxim Zotov sees participation in major international events as one of the main instruments for achieving this goal. “Foreign partners do not pay attention to new companies. They have to take a closer look, they have to meet them several times. Over the last five years our company has participated in more than 40 major events," said the co-owner of 10 MED.

According to him, this includes the largest international shows in Asia, Japan, China and the Middle East. In European countries, 10 MED has established strong relations with German companies. “In addition, we have a successful experience in organising conferences for doctors in France, Germany, Japan and China," he added.

According to him, the secret of 10 MED success is teamwork. Management pays great attention to protecting the interests of its staff and establishing strong partnerships with dozens of companies. 10 MED focuses on partnership development in Africa and Latin America.

Maxim Zotov explains why 10 MED is more interested in developing rather than developed markets for Russian products: “One of the key markets – Europe – is now stagnating. Of course, we take part in events there, but we do not expect much from the European market. It is overloaded with competitors".

In his opinion, the situation is different in emerging markets: “We also have a huge market in Latin America, where consumption of cosmetics per capita is almost the highest compared to other regions of the world. We’re also interested in the African market that no one is really considering. But it is a billion people who are starting to make money".

According to Maxim Zotov, lower ruble rates positively influenced the Russian cosmetics competitiveness abroad. Poor recognition of Russian brands remains however one of the main problems. " At the same time, international markets are ready for Russian products. For example, for Japan and China, for the Middle East, Russian goods, European goods and American goods are roughly the same in quality. This is why we compete with the world’s leading manufacturers there. Even though after 2014 and after the beginning of the pandemic, Russian products and their cost is cheaper than even Chinese products," he explained.

According to Maxim Zotov, non-primary exports from Russia are predicted to grow manifold in the next 3-5 years. In his opinion, even the coronavirus pandemic, which has closed many borders, will not hinder this trend. “The borders are closed, but not for goods", he emphasised.  “This year, the brands we promote and their export component will grow by 300 per cent. In other words, we do not suffer from pandemics," added Maxim Zotov.

The pandemic will also not affect the 10 MED strategy to participate in international events and promote Russian brands abroad.

“The organisers of major international events have now turned to online exhibitions. Online stands are up to 10 times cheaper than standard participation at an exhibition," he said, adding that online stands aren’t less effective.

“This is a very good time for Russian manufacturers to enter online events in large numbers and attract foreign partners," concluded Maxim Zotov.

Listen to the full version of the interview with Maxim Zotov, co-owner of MED 10 and Maria Belyaeva, head of the company’s export department, on the website of Radio 1. 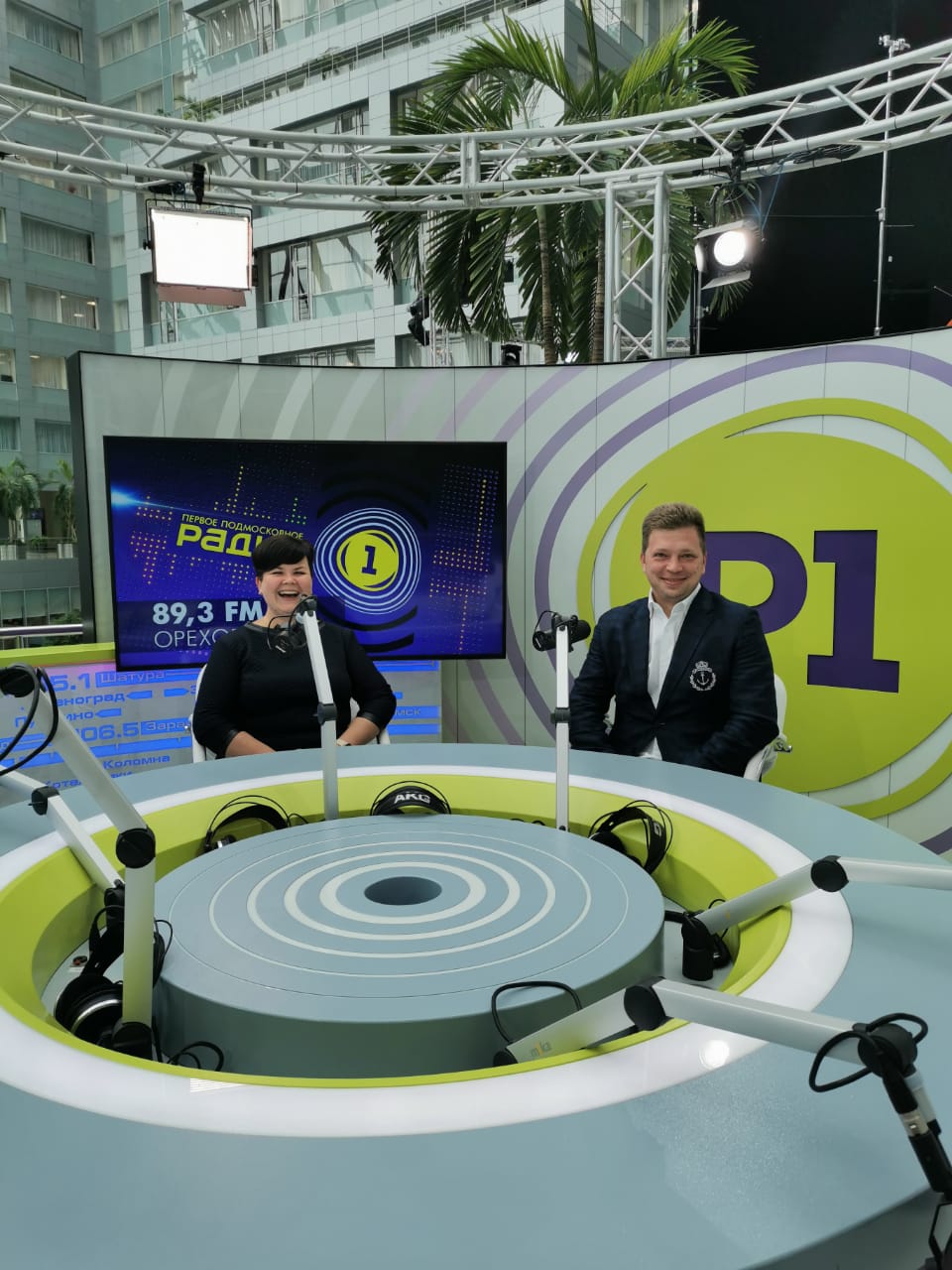 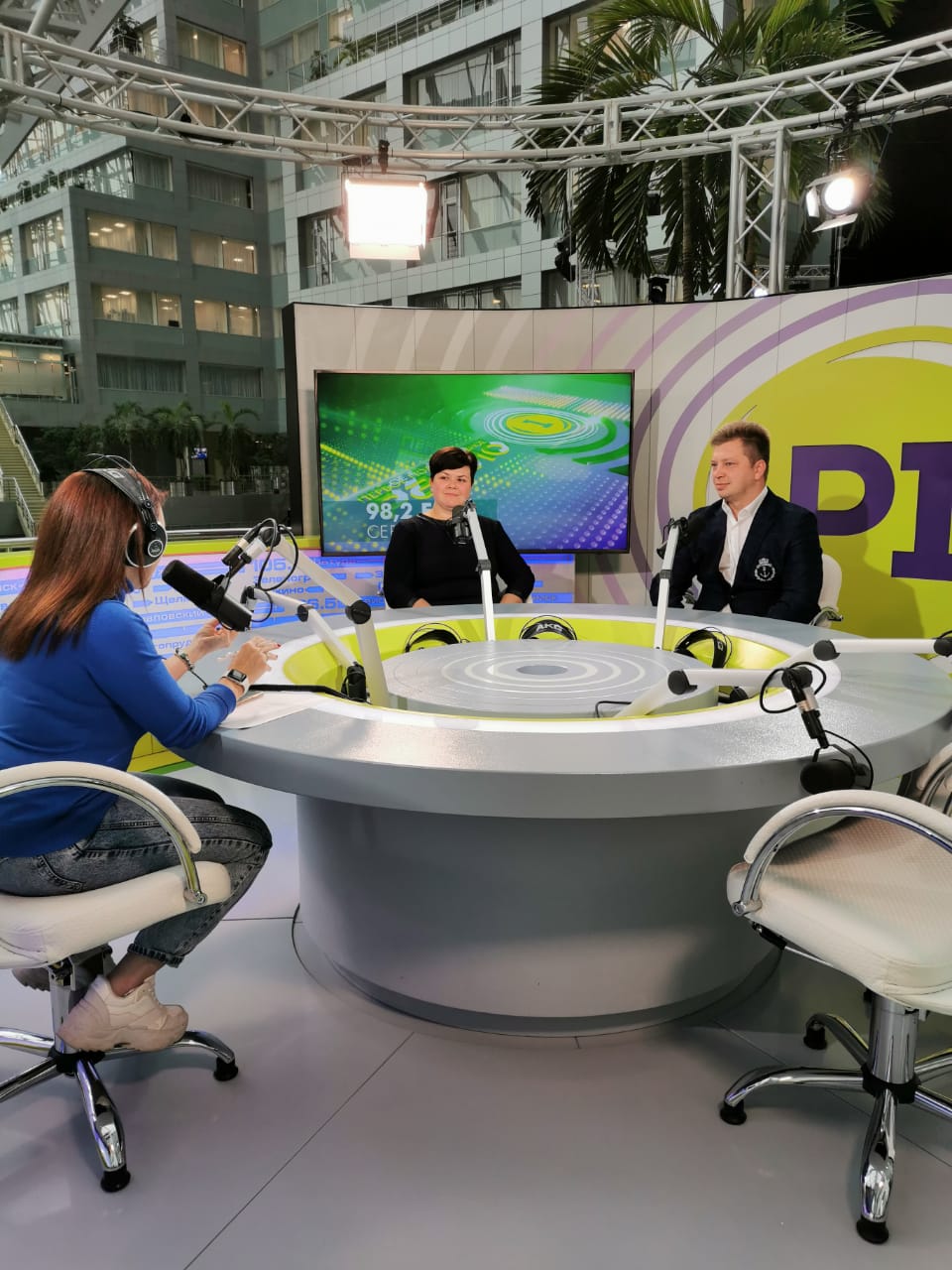 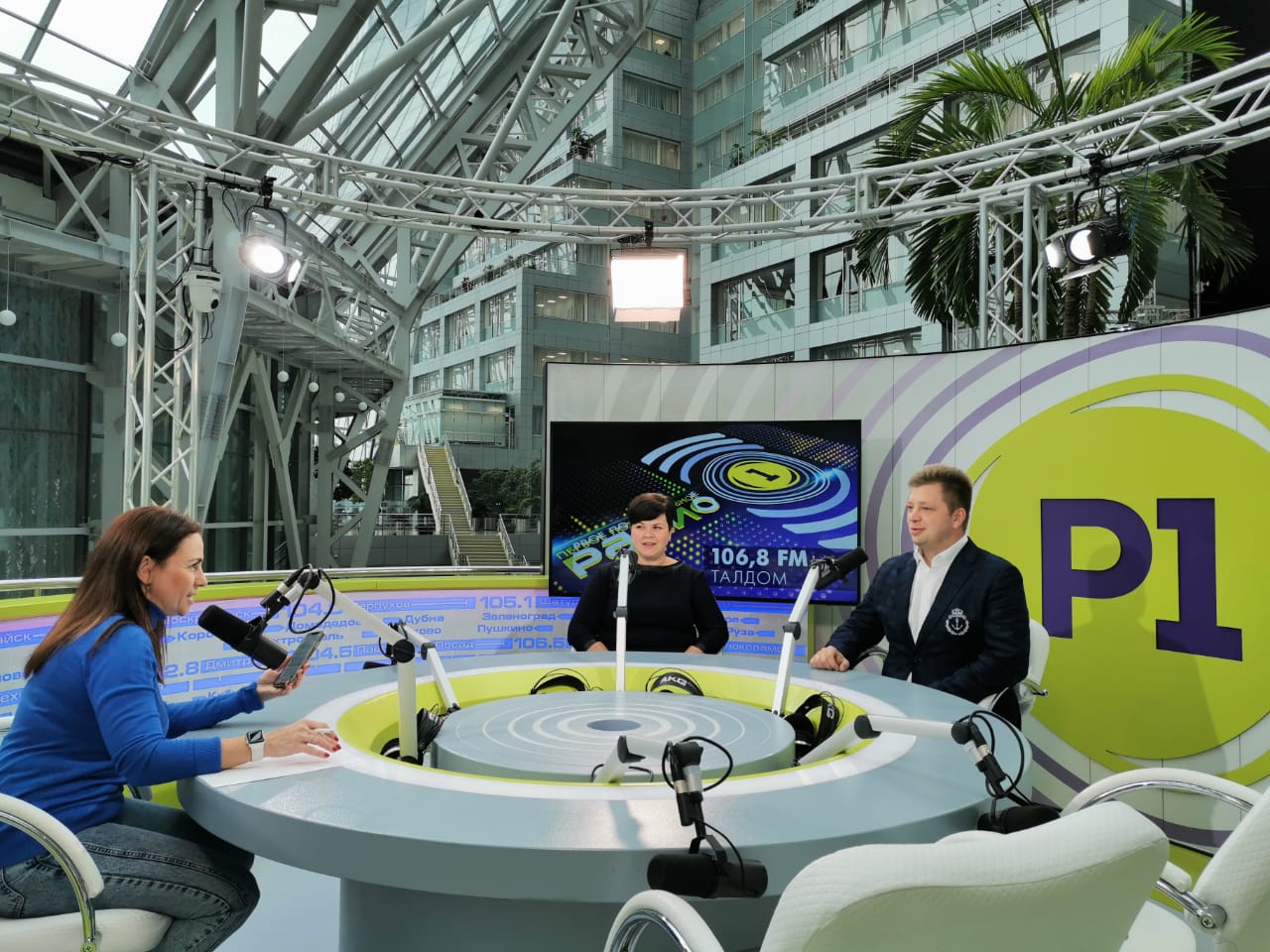 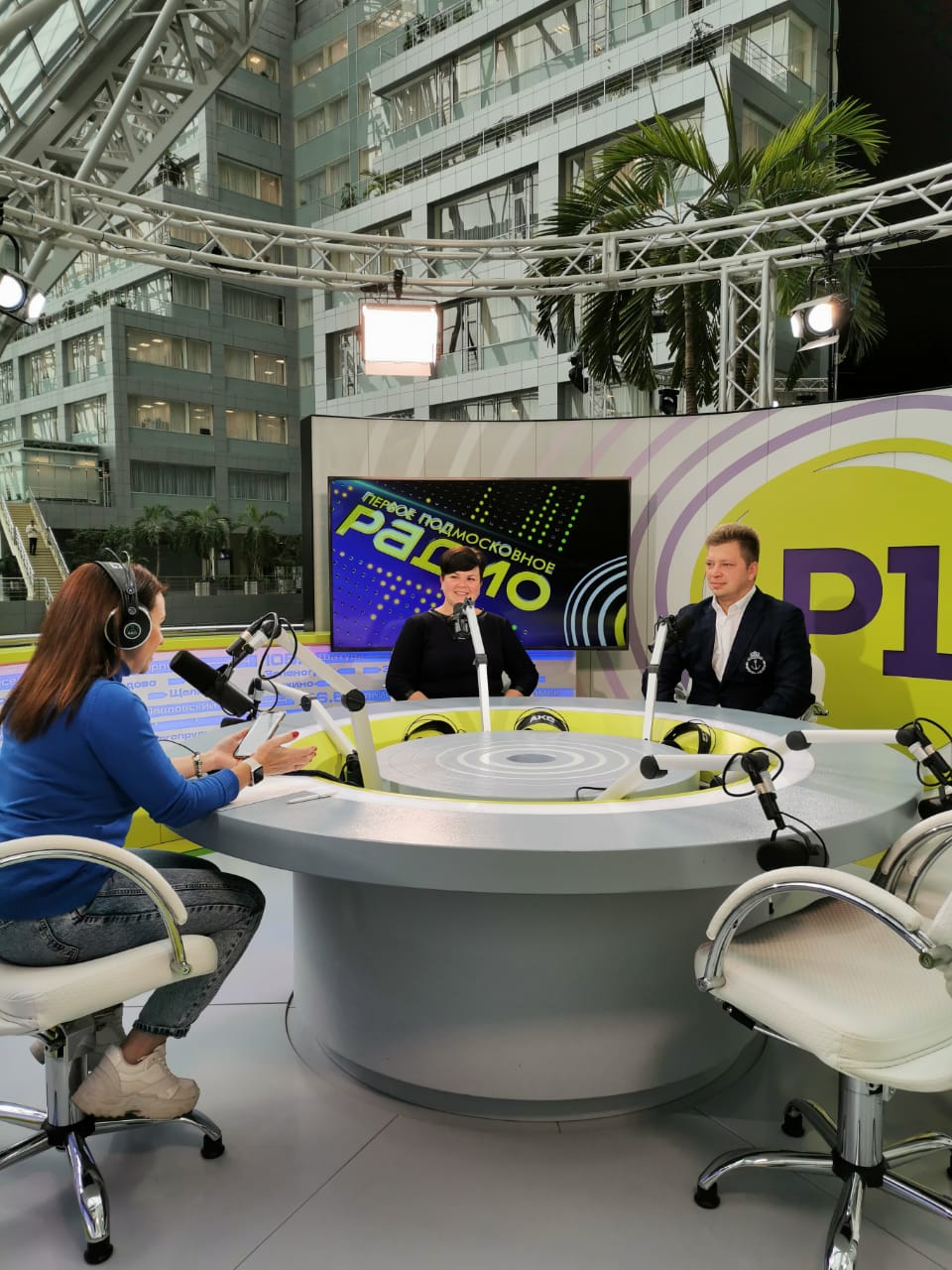 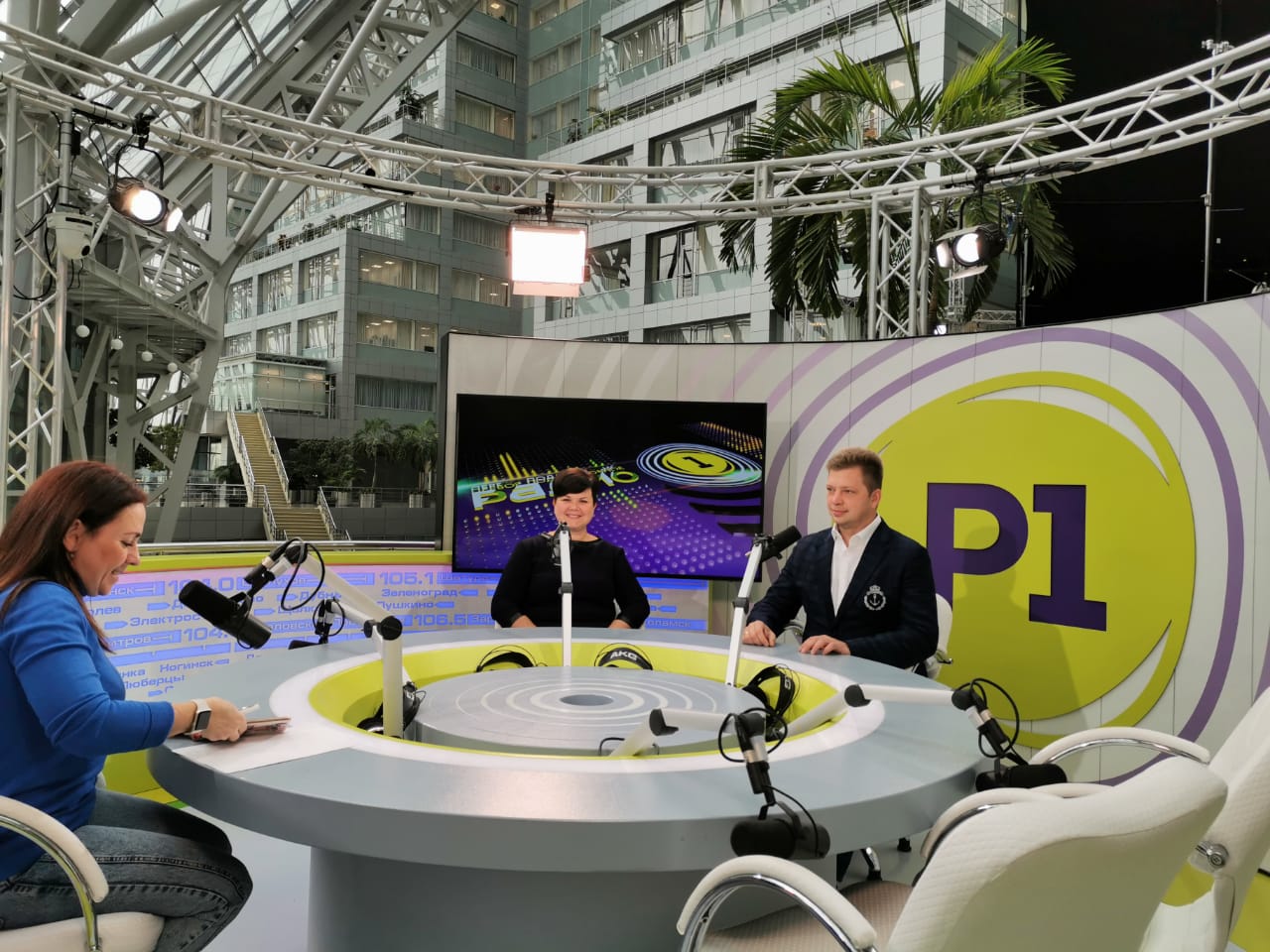